Dog Training Centre Perra has existed on the market since 2007, however, the very idea of its foundation occurred to Paweł Górecki long before that.

The life of Paweł Górecki, the initiator of the idea, has always been connected with dogs, therefore opening of Dog Training Centre Perra was in a way a natural course of events, a consequence of his experience and passion for dogs.

When Paweł began to make his first steps, he already had his first dog friend at home. It was a German shepherd called Jim, who helped him apply a proper approach towards dogs and understand their character from their youngest years to ripe old age. As the main dog leader, but, first of foremost, a child, he had always dreamt of having a perfectly trained dog. His first attempts to train dogs, which was some sort of an individual training, brought satisfactory results and Jim could perfectly give a paw and sit on command. He managed to make his childhood dreams come true after many years in the form of his authorial individual dog training, which he had been adjusting and developing while working on dogs’ characters.

The beginning of his career in Silesia took place in Katowice, where dog trainings are still being conducted. Dog trainings in Gliwice and Tarnowskie Góry are the result of huge interest of customers who got to know about the effects of Paweł’s trainings by word of mouth.

Currently, mostly people who are aware of their own needs express their willingness to participate in dog trainings organised by Paweł, therefore the effects of cooperation are significantly better.

As a teenager Paweł Górecki learnt how to train dogs from professionals, however, having achieved a high position in this field, he has not stopped educating himself. Symposia in behaviourism, training camps, seminars and trainings with world-renowned people are very important elements of his work.

Paweł Górecki has graduated from the University of Silesia in Katowice, majoring in pedagogy. He is also a co-owner of Fight4Fit sports club which employs personal trainers, but above all, he is a person who turns his dreams and plans into reality. 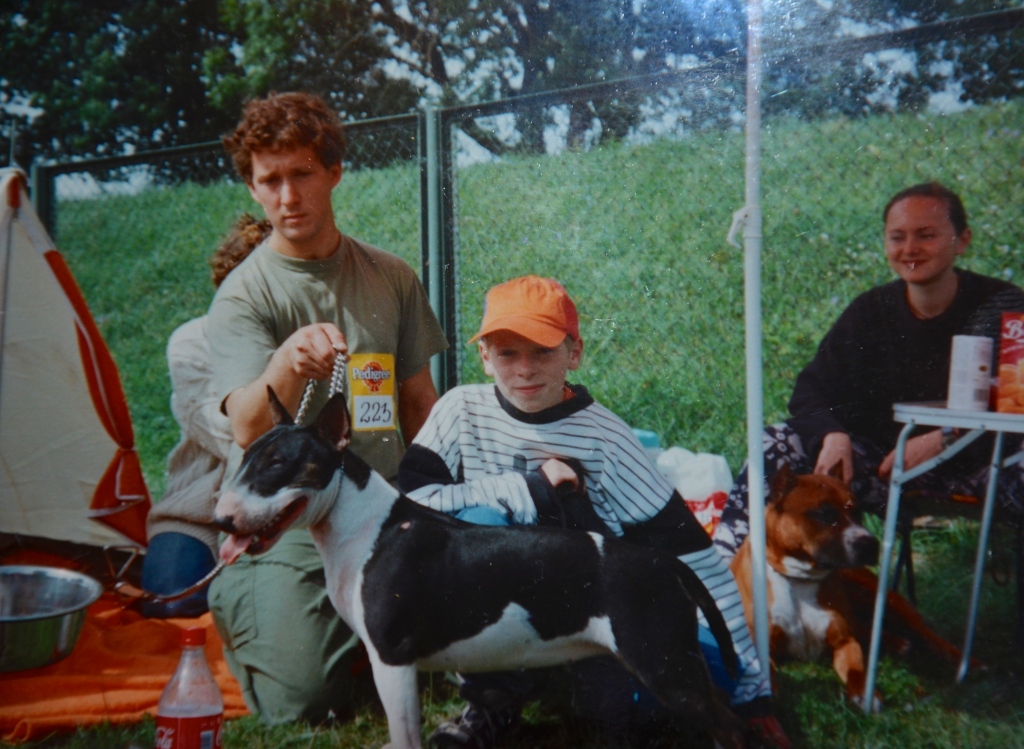